In a recent Massachusetts case decided in November, 2011, a real estate broker’s information in a newspaper ad and on the listing sheet, incorrectly stating the zoning classification of a property, caused the real estate broker to be held liable for misrepresentation.

Unfortunately for the businessman, the zoning representation was incorrect and after purchasing the property, he submitted an application to the town to convert the use of the property to a hair salon, but his application was denied. In the lawsuit which followed, the court found the broker responsible for damages for the misrepresentation. Although the court noted that the broker had no affirmative duty to determine whether the property was in compliance with the zoning laws or to determine future uses, where the broker had, in fact, made a specific written representation, she was found responsible.

The court also did not relieve the broker of liability even though the businessman was represented by an attorney; reviewed a multiple listing service disclaimer (because the representation was in the newspaper); and that the purchase and sale agreement specifically discounted warranties and representations not in the agreement or previously made in writing. The court found that there was no proof that the attorney was hired to review zoning, the newspaper article did not have a specific disclaimer for mistakes and the misrepresentation was made in writing. Therefore, the real estate broker was found liable for damages.

The lesson to be learned for brokers and sellers is that if you are going to represent a fact in the sale of real estate, you had better make sure the fact is correct. 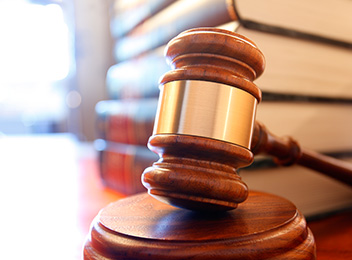